0
was successfully added to your cart.
Press enter to begin your search
Board Game Theory 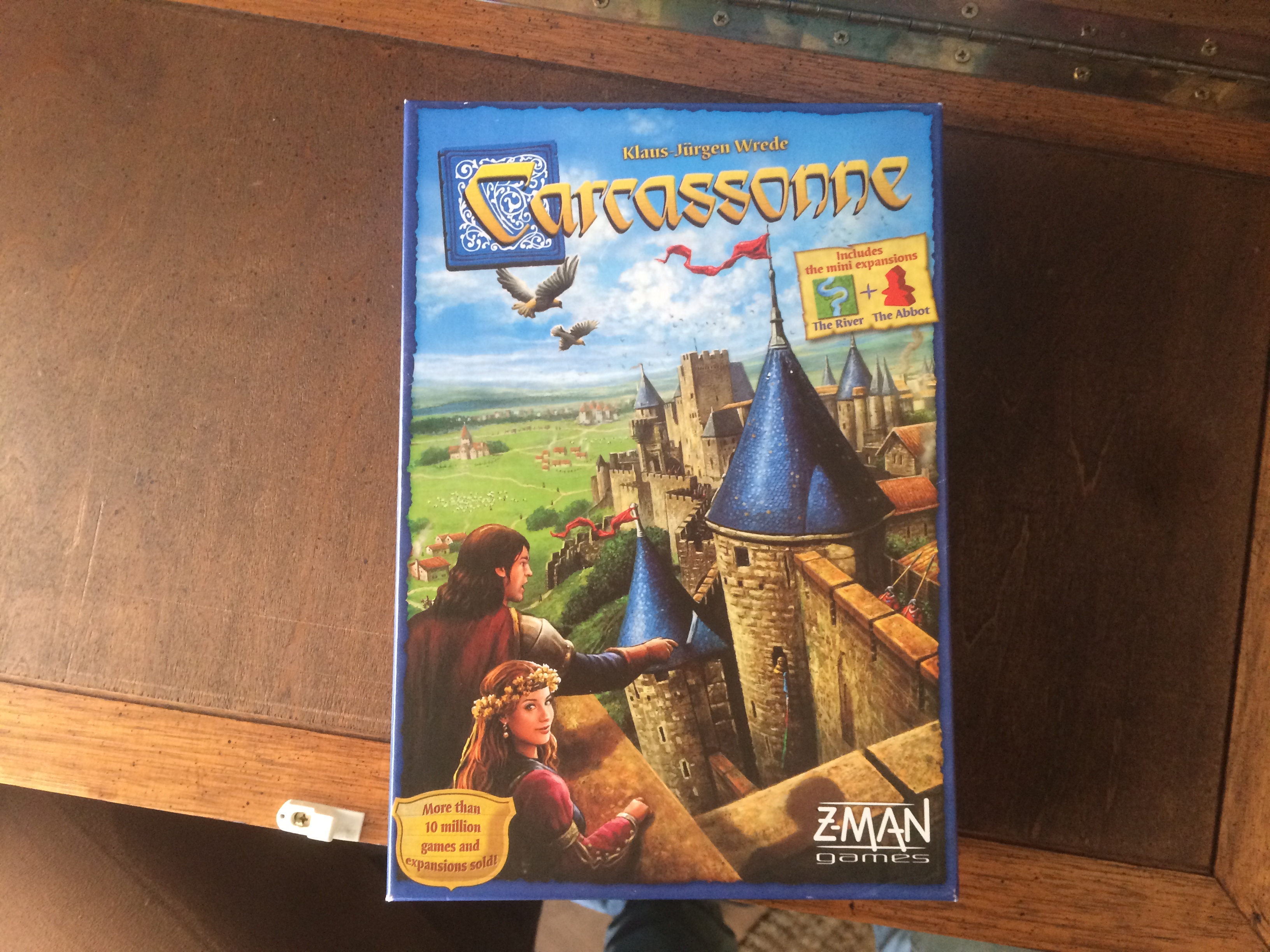 Playing a board game is a compromise between competition and collaboration, even when the game is explicitly a non-cooperative game. It is a party as much as a sport. You invite your friends to a room with the goal not simply of dominating them but of having an enjoyable experience together, and unless you are a particularly unpleasant kind of person, you either succeed or fail as a group. If someone loses miserably and spends the majority of the game simply wishing it was over, or if one player dominates to such a degree that none of the other players stand a real chance of winning, the result is not simply a less balanced competition, but a conversation in which someone has been left out or in which someone else has all of the interesting things to say.

One of the features of the modern board game renaissance is a move towards design features that facilitate group experience rather than simple competition, and Carcassone is a example of this movement. Despite having a competitive end, it obfuscates this end by asking the players to treat it as a puzzle to be completed as much as a struggle to defeat opposition. It evokes the pleasure of examining a map, or of navigating a maze, in such a way that you often forget that you are truly trying to win. Much of this stems from the basic actions of the gameplay itself, which are unique in the realm of board games in that it asks the players to describe rather than act.

The basic action taken by the players during Carcassone is unique. The action performed has more in common with the set-up process of a traditional board game than anything else. Rather than moving tokens around on a board, you are creating a board itself.

Most board games follow the structure of a sentence, with a noun (the piece, token,or figure representing the player), and a verb (the action the token takes.) Carcassone subverts this by removing the verb in the sentence, or perhaps by limiting every players’ action-verb to “be.” When you play Carcassone, you are merely describing a map; the goal of the game is to describe a map that favors you the most. 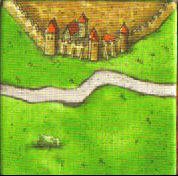 As a function of language, this tile could be translated as-

Each blank spot contains another clause that describes another tile, each of which contain clauses that themselves contain more tile/clauses. In Carcassone, the players collaboratively write  a branching, two dimensional sentence that reveals itself only at the very end to be a competition.