0
was successfully added to your cart.
Press enter to begin your search
Game DesignGame Design Challenge 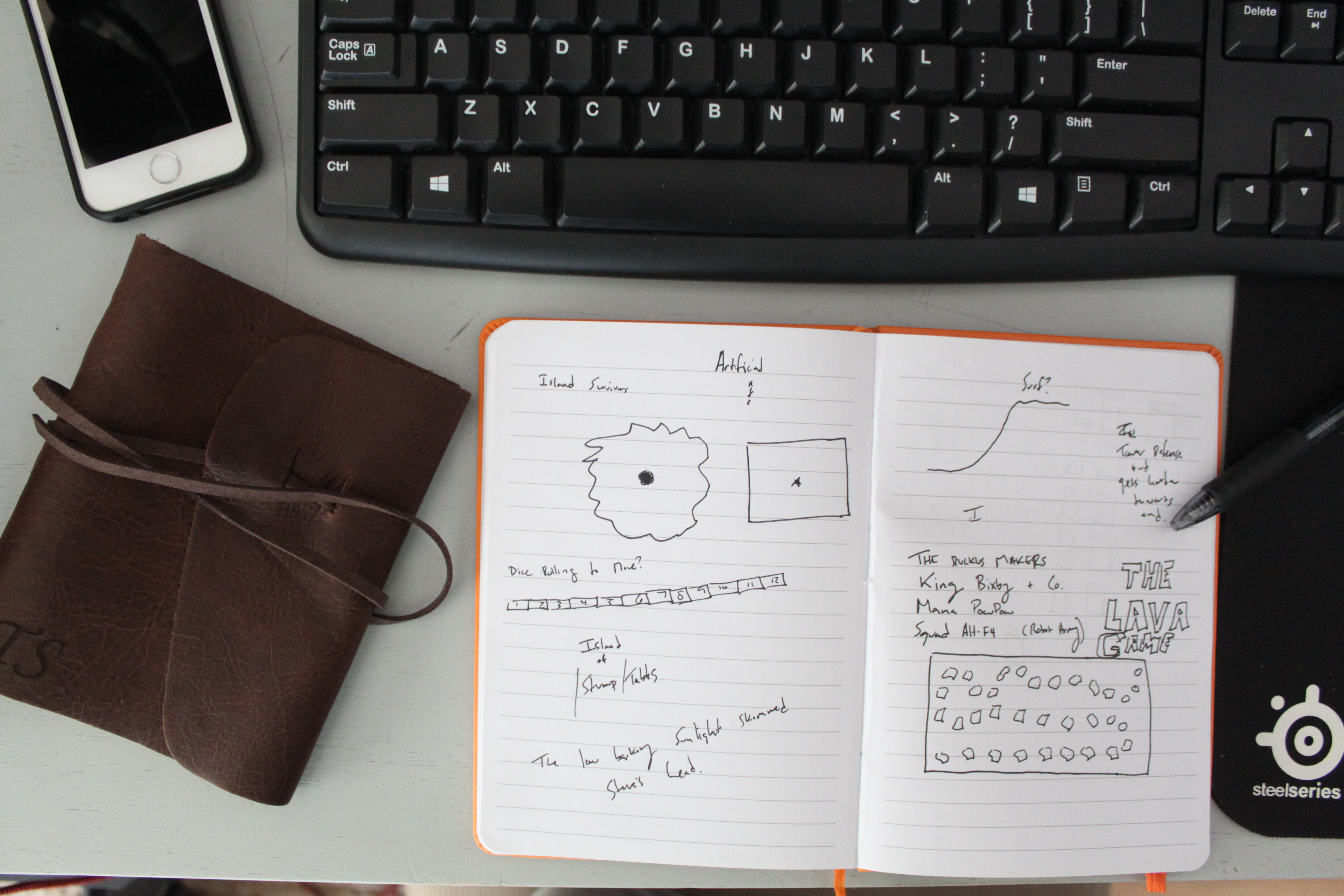 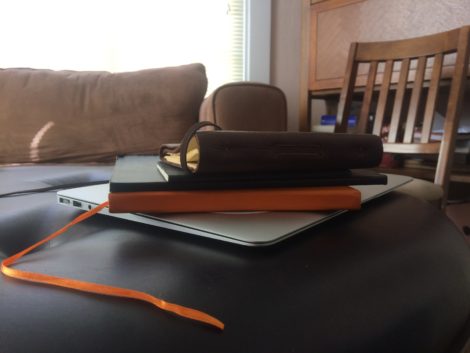 Ask any game designer what the first step towards making a game is, and they’ll say come up with an idea! If you don’t have an idea, well then you’re not going to have a game. For some, you have a million ideas and the difficult part is narrowing down to one. For the rest of you (including me) ideas aren’t as easy to come across and take intentional thinking time. I enjoy brainstorming new ideas but do better at processing if I talk aloud or write my thoughts down. Because my wife would go crazy if I was constantly babbling out game ideas, I decided to get a journal to start writing and drawing my ideas down.

Now in the world of game design, there are two trains of thoughts on how you should go about coming up with an idea. The first is that you should come up with a theme for your game. A “theme” is the genre, ambiance, and setting to the game. For instance, the theme of Settlers of Catan is that you are a group of settlers who are trying to build a colony on an island. Some game designers come up with a theme and then take the next step of figuring out how it should be played.

The second train of thought is that the first thing in coming up with an idea shouldn’t be a theme, but the mechanics.  The mechanics of a game are the way the players interact with the game. For example, the mechanics of checkers involve moving your checkers into position so that you can capture “jump” your opponent’s checker pieces.  Those who go down this route brainstorm unique and fun mechanics at the start of their game design journey.

I believe that this is all a matter of preference. Articles have been written extensively on this subject, but my advice is to do what works best for you. If you automatically find yourself dreaming of different game themes then start there. If you’re constantly pondering game mechanics, and are interested in what makes a game tick, well begin there. It’s all preference. The important thing is that you start putting your ideas on paper! 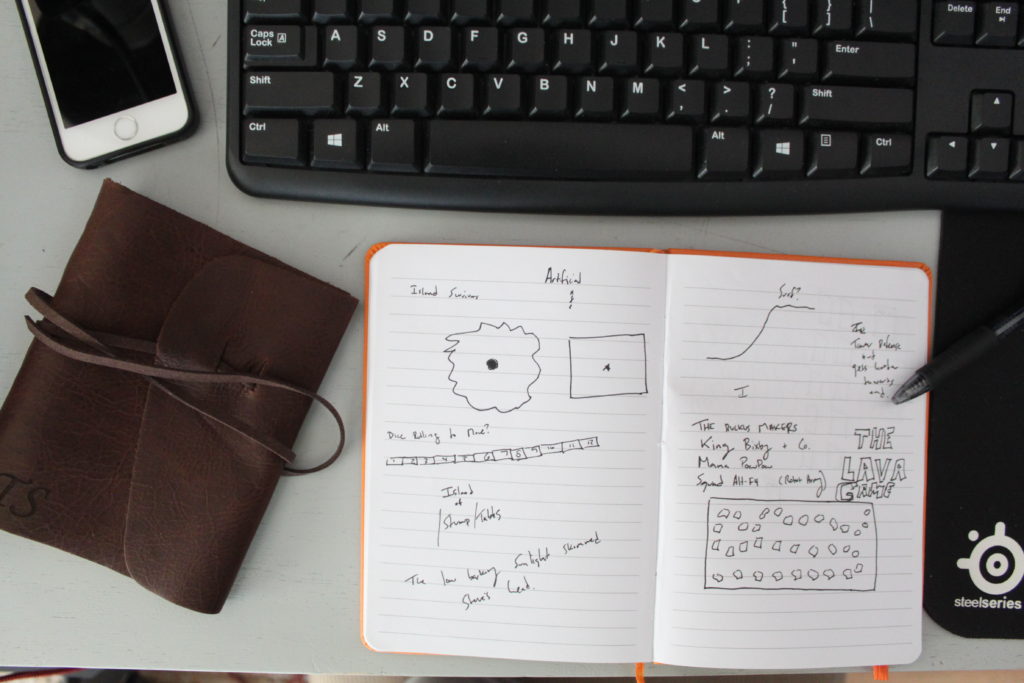 The way I begin is just by jotting down every idea and thought revolving around gaming that comes to my head. I sketch out board game layouts, come up with fun names for players (The Ruckus Makers), and doodle. I found myself quickly thinking of themes, and so I started to wonder what would make a fun theme. As you can see in the photo above I initially thought about surfing and what a game revolving around that would look like. Next, I got to thinking about a game that I played as a child. It was called “the lava game”  and the point of the game was to imagine that the floor was lava and to not touch it. We’d jump from furniture to furniture around the house making sure to not touch the floor.

It’s important to know that there are NO BAD IDEAS at this stage of the process. Just start throwing them out.

Lastly, my brain drifted to zombies. A friend and I have started The Walking Dead and I have found the zombie theme to be compelling and began to wonder how a game could come around that. I thought about zombies, their slow gait, and the neverending horde that is always coming. Two video games that I enjoy are Plant vs. Zombies & the tower defense mode in Warcraft 3. As a teenager, my friends and I would hold weeklong LAN parties to play PC games together, and we would spend hours trying to beat different tower defense games. If you’re not familiar with their premise, the idea is that you build towers and heroes to fight off waves of monsters while trying to prevent them from destroying a centrally located base. The more I thought about this, the more I realized that I had my idea. A board game version of tower defense with zombies. Simple enough right?

What about you? How do you start your game design? Are you more of a mechanics first type person or do you naturally start dreaming about different themes? Leave a comment below and get the discussion going!