0
was successfully added to your cart.
Press enter to begin your search
Game DesignGame Makers 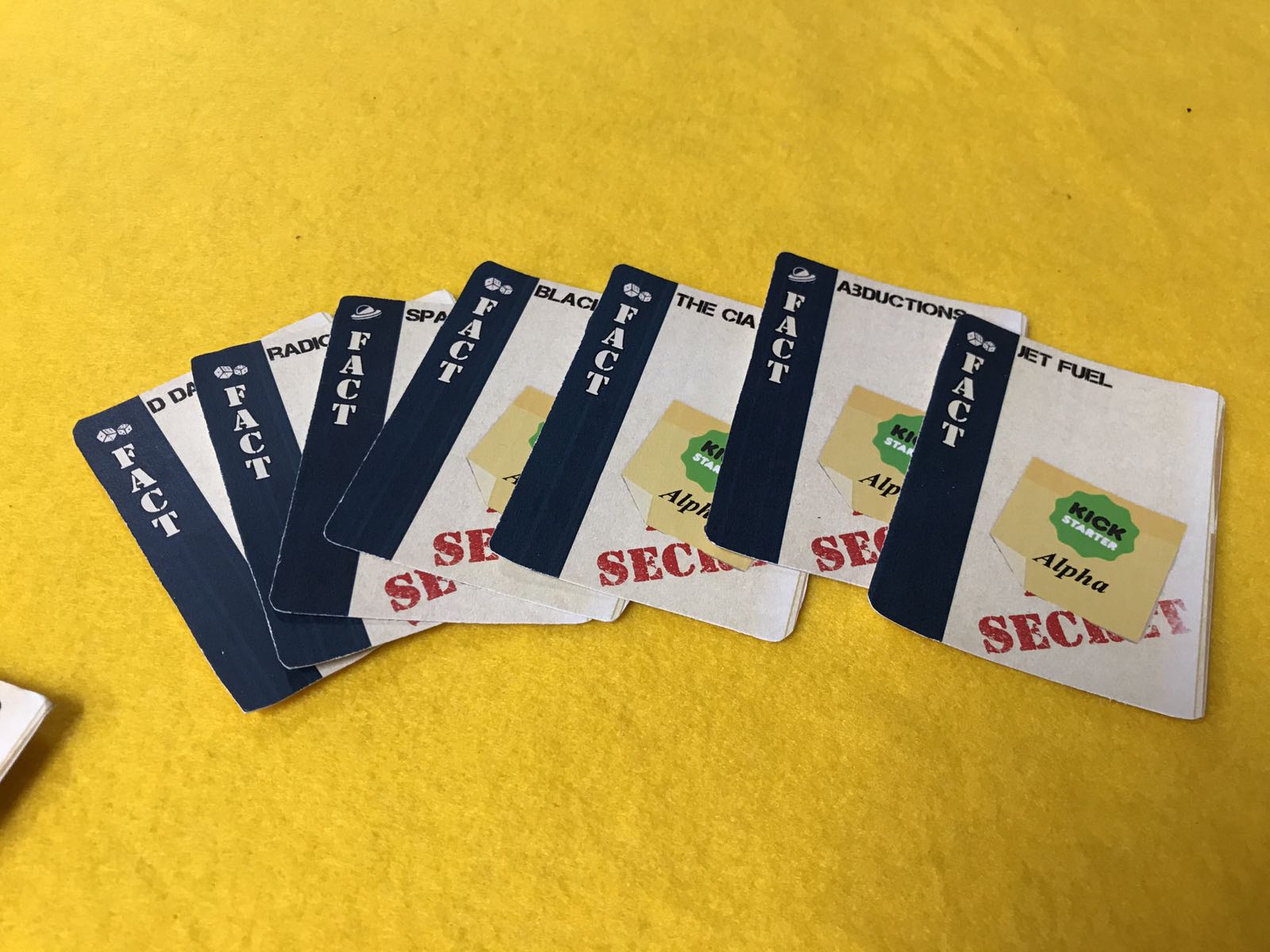 Here at MakeBoardGame.com we want to highlight the people who are in the process of making games. All of us can learn about the game making process by hearing from others who are on this journey. If you’re making a game, we’d love to talk with you and highlight your game. Email us at makeboardgame(at)gmail.com!

Today we’re with the game designers of Laughing Lizard Games, and their game “It’s Just a Theory.”

1) Give us a quick intro into who you (and your team) are.

We are a small independent games company based in the United Kingdom with a desire to create fun, unique and entertaining games. We founded early 2016 by a few friends with a passion for board gaming, anything from D&D to Lovecraftian horror. This is our first game which we hope to use to kick start our company (excuse the awful pun). We are collectively known as laughing lizard games a 3 man team of game designer’s. As individuals our names are Jamie, Joe and George. 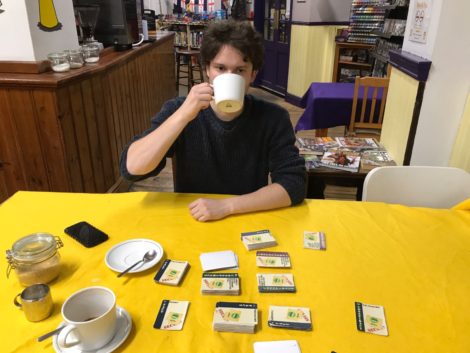 2) Tell us how you got into game design.

It’s Just A Theory started by accident, Joe was writing his PhD thesis and decided to find a distraction and came up randomly with an idea for a card game. Quickly he realised he was way out of his depth and decided to ask Jamie and George for help. After a few weeks the basic idea for It’s Just A Theory was formed and we had formed an initial deck (on pen and paper).

3) Give us a summary of what your game is all about.

It’s Just A Theory is a fast-paced, storytelling card game in which players take on the role of conspiracy theorists competing against each other to come up with the greatest and most entertaining conspiracy theories.

4) How did you come about the idea for your game?

None of us can really remember clearly, we decided on the idea of making a conspiracy themed game. Things just sort of developed organically from there.

5) Where are you currently at in the game design process of your game?

The game is almost done. In regards to gameplay, the rules of the game are set.  In regards to art, we are very pleased with the cards that are complete (roughly a quarter) and our artist is working through the rest as i type this. We will be launching our Kickstarter campaign on the 17/05/2017. You can have a sneak peak HERE.

6) What has been the most difficult part of designing a game?

Difficult: making the final push for idea or a feature about the game to work perfectly and fit thematically. For example, we liked the idea of power cards that would add extra utility to our game. The initial idea worked well and we can see it working. The hard bit is tuning the subtle aspects to make it really fit nicely

7) Share a game design “success” or “failure” that taught you a powerful lesson.

When we first too our first version of It’s Just a Theory (which was words written on bits of paper) to the pub to play with our friends we were all nervous. We did not know what to expect and could have easily chicken out. But people loved it more than we could ever imagine and wanted to play it over and over again. The lesson here for us was: You will never know if your idea is good till you expose people to it.

8) What is the best game design advice that you have received?

Love your game but open up for constructive criticism whenever you can.

9) What’s your favorite game to play?