0
was successfully added to your cart.
Press enter to begin your search
Board Game TheoryGame Design

Turn Into a Game Designer Genius By Playing More Games 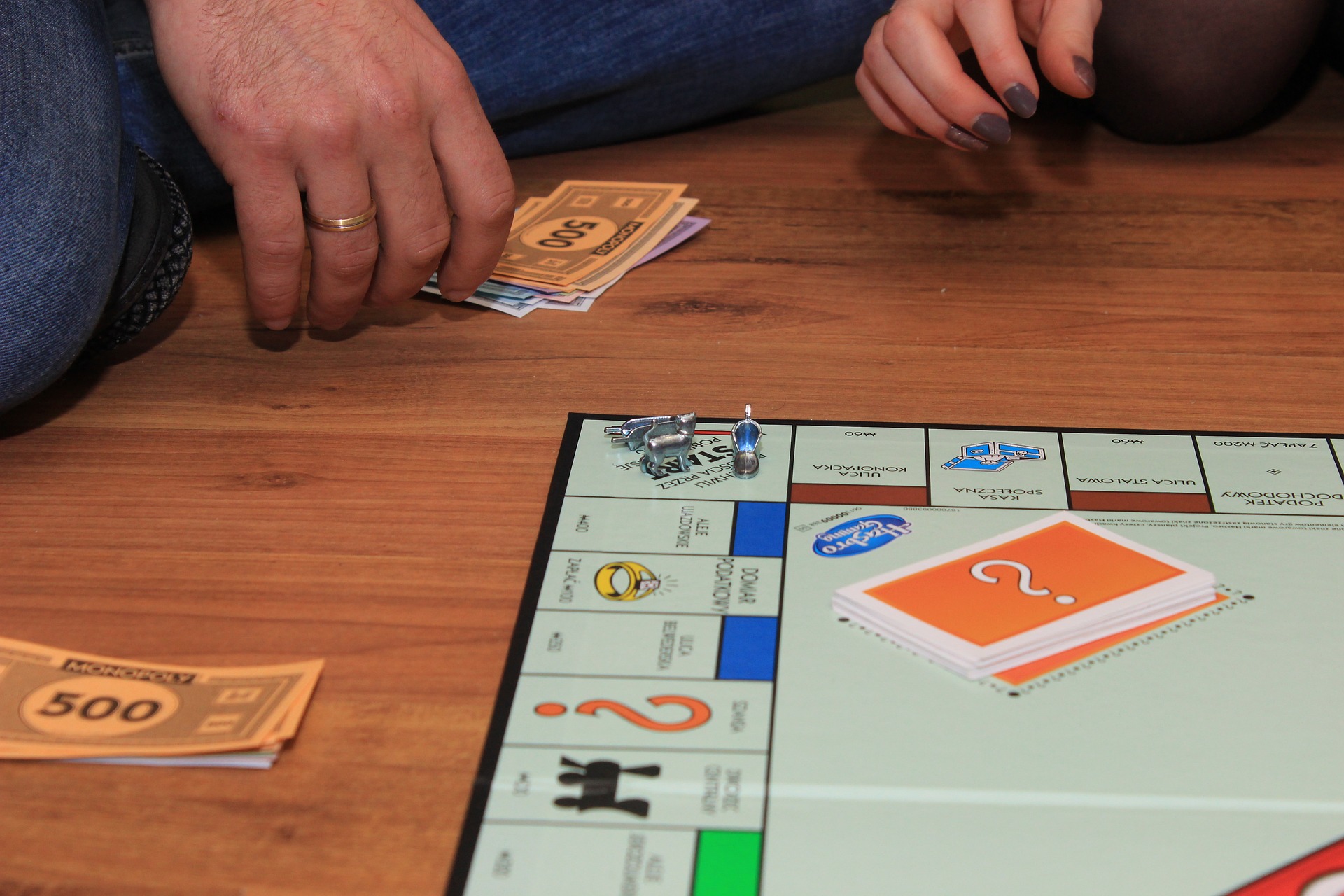 Yup, you read that correctly. I am telling you that one of the best ways to understand how to make a brilliant game is by playing LOTS and LOTS of games. Familiarize yourself with new games, old games, and games of genres that you’ve never played before. The more games you play the more you’ll be exposed to a variety of game mechanics. It’s fun to play your favorites over and over again, but the problem is you’ll never experience the incredible diversity of board games that have been made.

When I first started dreaming of game design I came up with a game mechanic that I naively believed had never been done before. I started plotting and planning out the game until I stumbled across a game on BoardGameGeek.com that had a different theme, but the EXACT mechanics that I thought were brand new. That’s when I realized that I needed to break out of the mold of playing the same games again and again (Pandemic, Machi Koro, Scythe) and start playing games I had never played before.

Make an intentional effort to try out board games for the first time. You will have your eyes opened to new mechanics that perhaps you could tweak or make better for a game design of your own!